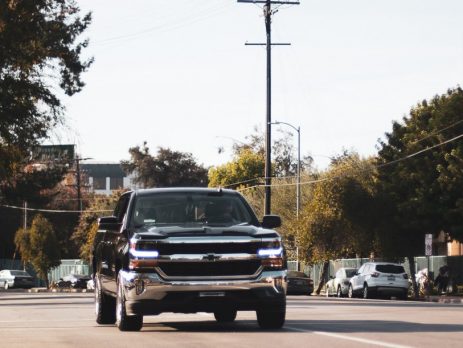 Waterloo, IA (June 4, 2021) – A two-vehicle collision in the Waterloo area left one person injured on Tuesday, June 1.  According to the Black Hawk County Sheriff’s Office, the crash occurred at the 2600 block of E. Donald Street at around 4:06 p.m. An adult Waterloo man was driving a pickup truck while exiting a driveway on the roadway. At that time, he was rear-ended by another pickup operated by a Denver man.  The impact caused the Waterloo man’s truck [...] 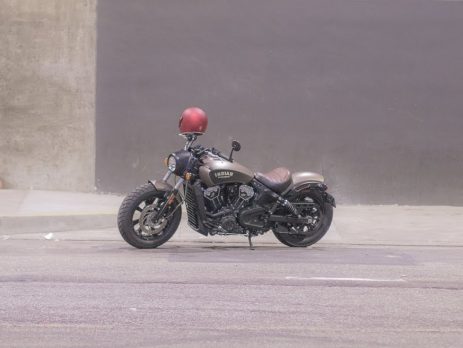 Monona Co, IA (June 4, 2021) – A motorcycle accident on Wednesday, June 2, in Monona County resulted in the death of a Nebraska man.  Reports from the Iowa State Police revealed that two vehicles and a motorcycle collided near the Harrison County Line while traveling north on IA-183. At around 2 p.m. that afternoon, a semi-truck operated by 25-year-old Derek Henschen of Ute was traveling behind a Jeep and a motorcycle. Henschen reportedly entered the southbound lane in order [...] 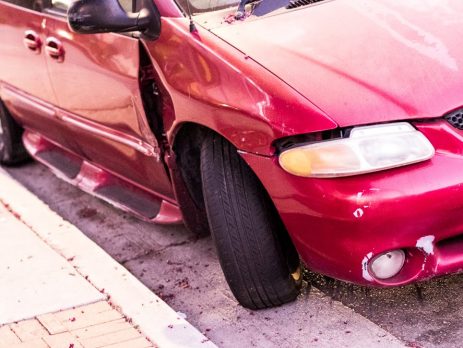 Center, IA (June 3, 2021) – A two-vehicle crash in Center on Wednesday, June 2, resulted in the injury of an Emerson woman.  According to the Iowa State Patrol, the accident was reported at around 1:36 p.m. that afternoon and took place at the intersection of US-34 and Kidd Road. Initial reports revealed that a 2007 Chevrolet Avalanche K1500 driven by James Belt was traveling northbound on Kidd Road at the time of the crash. Belt reportedly failed to yield [...] 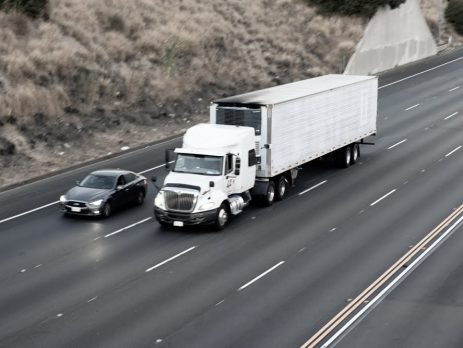 Marion Co, IA (June 3, 2021) – A Marshalltown man was killed following a two-vehicle accident in Marion County on Wednesday, June 2.  The fatal crash occurred on IA-14 north of Knoxville at around 5:25 a.m. that morning. Local sources revealed that Lino Rivera-Reyes of Marshalltown was traveling southbound on the highway as a semi-truck was traveling north. The two vehicles reportedly crashed head-on.  Emergency crews found Rivera-Reyes trapped inside his vehicle when they arrived. He was pronounced dead at the [...]

Lynnville, IA (June 2, 2021) – Two people were injured following a two-vehicle collision in Lynville on Tuesday, June 1.  The Iowa State Patrol reported that the accident occurred on Highway T38 near East Street at around 4:30 p.m. that afternoon. Local sources indicated that 39-year-old Jennifer Marie Lunkley of Pella was traveling southbound on the highway in a Chevrolet Equinox at the time of the crash. Lunkley then crossed into northbound traffic, crashing head-on with an oncoming motorcyclist.  The rider, [...] 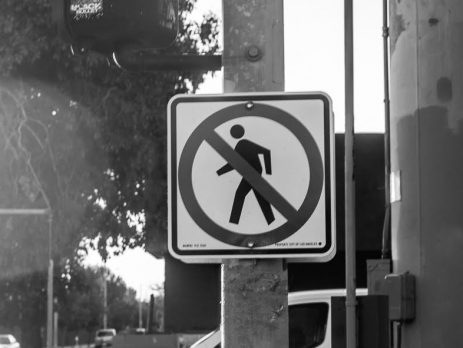 Mitchelville, IA (June 1, 2021) – On Tuesday, May 26, a Pella man was killed after being hit by a truck in the Mitchelville area.  The deadly accident reportedly occurred at the intersection of IA-163 and NE 108th Street. At around 5 a.m. that morning, 36-year-old Joshua Haman of Pella was traveling in a car when he overturned into a ditch. Haman’s vehicle was later found by authorities, but the driver was not present.  Nearly five hours later, Haman reportedly exited [...] 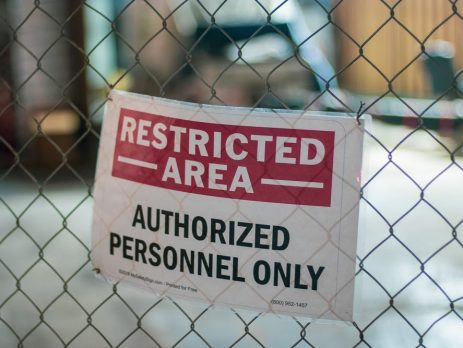 Adair Co, IA (June 1, 2021) – A MidAmerican Energy worker was injured on the job following an accident in Adair County on Sunday, May 30.  The incident reportedly occurred at the Arbor Hill Wind Farm outside of Stuart. Initial reports revealed that the accident was reported late that evening. One of the workers reportedly became stuck in a wind turbine.  First responders were sent to the scene to render aid to the involved party. According to company reports, emergency crews [...] 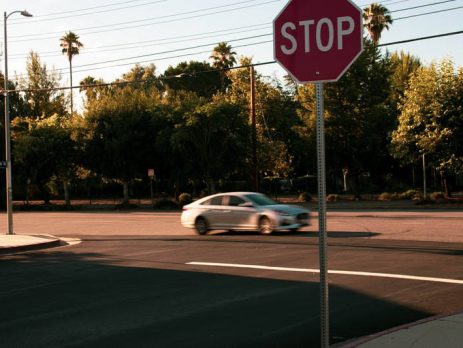 Sioux Center, IA (June 1, 2021) – A two-vehicle crash in Sioux Center on Thursday, May 27, sent seven people to the hospital.  Local authorities were called to the scene of the accident at around 7:25 a.m. that morning. Initial reports revealed that 27-year-old Eric Pauli of Brandon was traveling northbound on US-75 in a 2013 Ford van at the time of impact. At the same time, a 2009 GMC SUV driven by 22-year-old Maria Lopez-Martin was traveling west on [...] 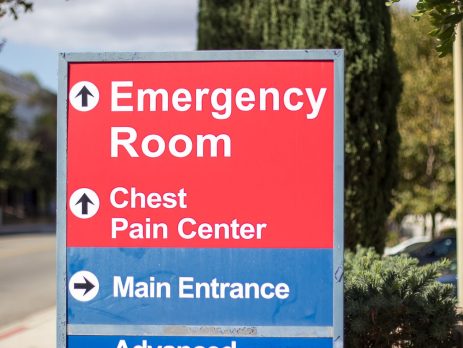 Altoona, IA (May 31, 2021) – The Des Moines woman killed in a pedestrian crash in the Altoona area on Thursday, May 27, has been identified by local authorities.  Sources revealed that 32-year-old Cara Gethman of Des Moines was traveling along Interstate 80 when she was fatally hit by a motor vehicle. At around 4:16 a.m. that morning, Gethman was struck by a 2006 Pontiac G6 near mile marker 142. The driver reportedly hit the woman while merging onto the [...] 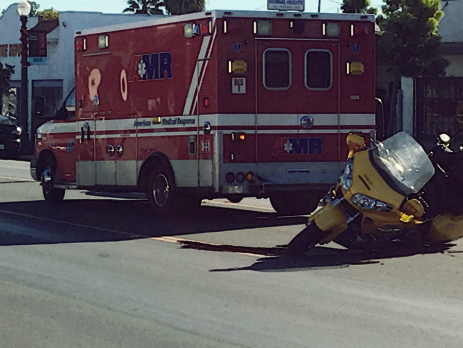 Cedar Rapids, IA (May 31, 2021) – A pedestrian was left with life-threatening injuries after a crash in Cedar Rapids on Friday, May 28.  The accident reportedly occurred at the 6905 block of Mt. Vernon Road at around 10:25 p.m. that night. According to initial reports, 49-year-old Richard Lighthall of Mt. Vernon was crossing the roadway when he was hit by a westbound Audi. First responders were sighted at the scene providing aid to the injured party.  Neither the driver of [...]