Huxley, IA – Motorcyclist Injured in Two-Vehicle Crash on I-35

Huxley, IA (June 9, 2021) – On Tuesday, June 7, there were reported roadway closures following a two-vehicle accident in the Huxley area.  According to local reports, the crash occurred on Interstate 35 NB early that morning. A motorcycle and another vehicle were reportedly involved in the collision. Emergency responders were called to the scene to provide aid to the injured party.  The severity and number of related injuries have not been revealed at this time. The area was closed for [...] 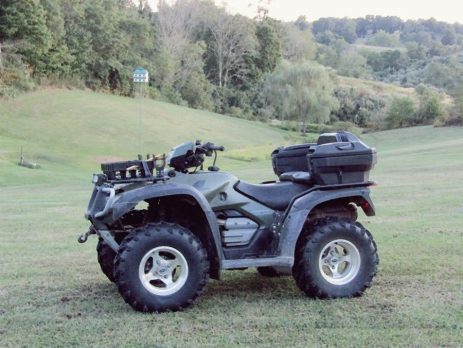 Vinton, IA (June 9, 2021) – A total of four people were hospitalized following an ATV accident in Vinton on Friday, June 4.  The Benton County Sheriff’s Office reported that the crash occurred at Patten’s Campground located at the 5454 block of 22nd Avenue at around 8:45 p.m. that night. The driver of an ATV reportedly lost control, causing the vehicle to overturn. Local sources later revealed that 60-year-old Ladonna Fairbanks of Vinton was operating the ATV at the time [...] 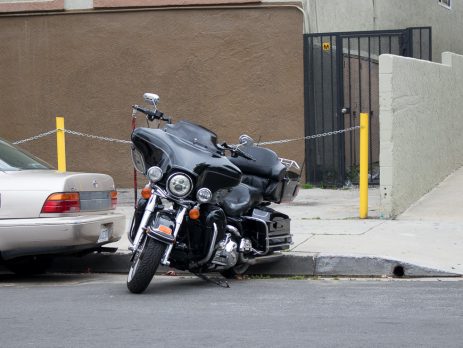 Hinton, IA (June 8, 2021) – Two people were left injured following a motorcycle accident on Saturday, June 5, in the Hinton area.  The incident was reported at the intersection of 300th Street and Juniper Avenue near the time of 11:27 a.m. that morning. According to the Plymouth County Sheriff’s Office, Brian Ludwigs of Bronson was operating a motorcycle at the time of the crash. Ludwig reportedly lost control of the vehicle.  Both Ludwig and his passenger, Jill Mosbach of Bronson, [...] 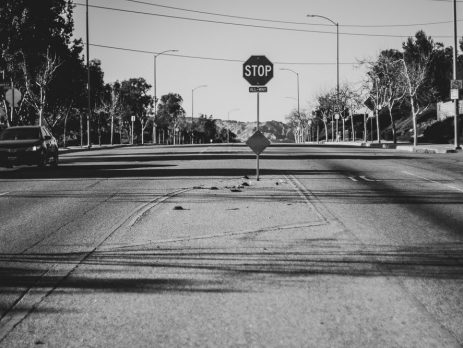 Wapello Co, IA (June 8, 2021) – A collision in Wapello County on Saturday, June 5, left two people injured.  According to the Iowa State Patrol, the accident occurred at the crossing of Eddyville Road and US-63. A vehicle driven by 33-year-old Christopher Kelley of Kearney, Nebraska was traveling north on Eddyville Road as he was nearing a stop sign at the intersection. Kelley’s vehicle entered into the path of an eastbound SUV operated by 46-year-old Patrick McAvan of Fairfield.  McAvan’s [...] 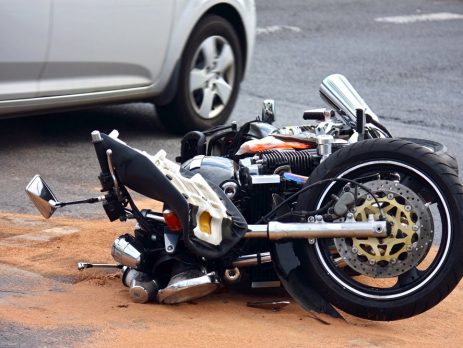 Palo, IA (June 7, 2021) – A motorcycle accident in Palo left two people injured on Saturday, June 5.  The incident occurred at the 100 block of Vinton Street, near 1st Street, according to initial reports. Local officials indicated that the operator of a Harley-Davidson motorcycle lost control on the roadway, causing the bike to fall onto its side. The rider, 27-year-old Brandon Schulte of Palo, was taken by ambulance to St. Luke’s Hospital for treatment of sustained injuries.  The passenger [...] 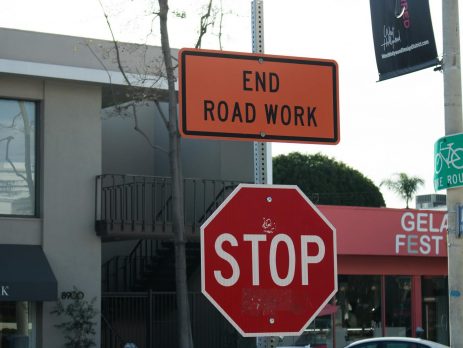 Alton, IA (June 7, 2021) – A multi-vehicle collision resulted in an Alton man being injured on Friday, June 4.  The Orange City Police Department revealed that a 2013 Nissan Altima driven by a 15-year-old Orange City girl was traveling southbound on 5th Avenue at the time of the crash. At around noon, the driver of the Nissan failed to obey a yield sign at the intersection with W. 10th Street. The Nissan crashed into an eastbound 2013 Chevrolet Equinox [...] 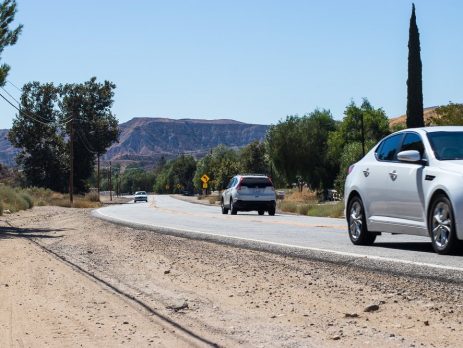 Linn Co, IA (June 6, 2021) – On Friday, June 4, four people were hospitalized following a single-vehicle crash in Linn County.  Local authorities and emergency responders were dispatched to the scene at around 10:20 p.m. that evening. Initial reports revealed that a vehicle had overturned in a ditch on Ivanhoe Road near Pleasant Hill Road. The Suzuki Grand Vitara reportedly contained four occupants.  The driver of the Suzuki reportedly lost control while traveling on the gravel road, causing it to [...] 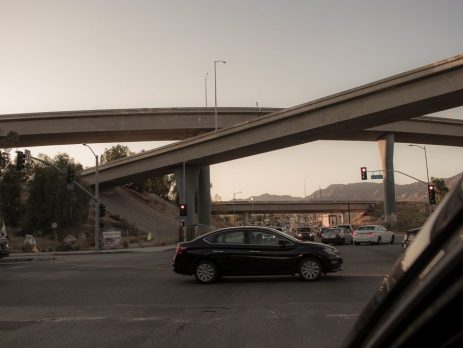 Cass Co, IA (June 6, 2021) – A Logan woman was injured following a collision in Cass County on Thursday, June 3.  Local authorities revealed that the crash occurred at the intersection of IA-148 and Boone Road at around 2:29 p.m. that afternoon. According to the Iowa State Patrol, a southbound 2010 Honda Civic driven by Alexis Debra Dietz-Noel was traveling on the highway when the driver attempted a U-Turn near Boone Road. At that time, 58-year old Kristi Lynn [...] 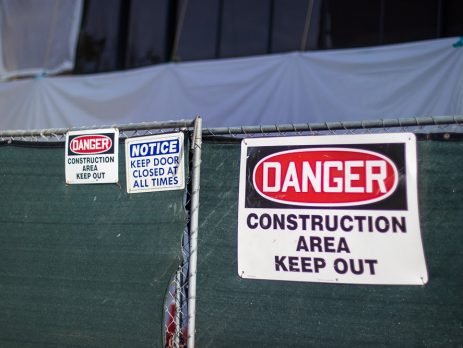 Knoxville, IA (June 5, 2021) – An accident at the 3M plant in Knoxville left one worker seriously injured early on Friday morning, June 4.  At around 1 a.m. the unidentified worker was injured in the accident. The victim was provided aid by internal 3M and responding Knoxville EMS. The sustained injuries were classified as serious by initial reports.  The wounded party was conscious when they were transported to Mercy One in Des Moines before being taken to a medical facility [...] 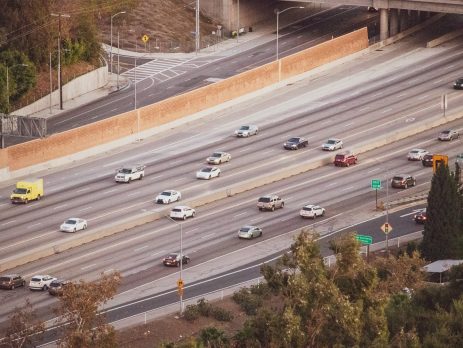 Perry, IA (June 5, 2021) – On Friday, June 4, a two-vehicle collision in Perry resulted in confirmed injuries.  The incident occurred at around 4:50 p.m. near the intersection of IA-141 and I Court. Emergency responders and officials from the Perry Police Department were called to the scene. Two cars reportedly crashed at the roadway crossing.  At least one involved party suffered undisclosed injuries. Local reports indicated that the injured parties were transported to Dallas County Hospital for treatment. No further [...]