Experienced and Successful Over $36 Million Recovered for Clients

If you have been in a car accident and are having surgery, the first thing you need to do is talk with an experienced personal injury lawyer.

Finding room for tractor trailers and passenger vehicles to share the road is difficult and often dangerous. A total of 4,136 people died ..

If you’ve been involved in a motorcycle accident we can help you. We handle motorcycle, bicycle and ATV accidents… If we want to work in the “Since 1981”

We handle pedestrian injury cases. If your accident has significant personal injury or someone was killed in the accident, you really…

If someone died following an accident and you need legal advice and assistance, call the Lombardi Law Firm. We have 40 years of dealing …

Mr. Lombardi is dedicated to educating you, his client, about personal injury law in Iowa and how you can best protect your right to receive compensation. From the first conversation you have with him, he’s assessing your ability to effectively tell your story; the facts that form the basis for recovery. He believes that if you take the guess work out of “what’s going to happen in a lawsuit”, and then the risk of loss is lessened. 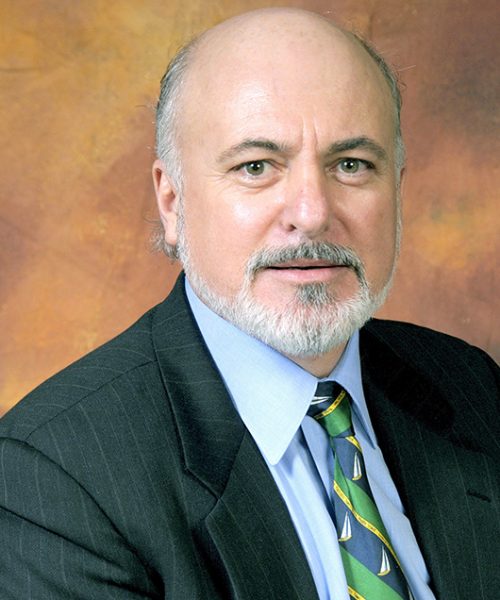 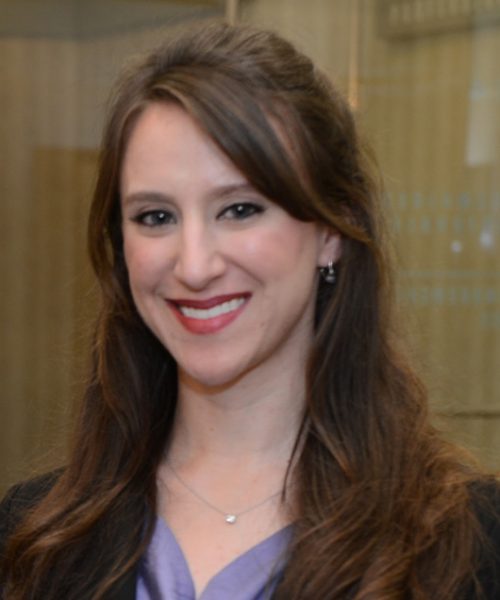 Katrina lived in many different states growing up and landed in Iowa after high school. She then attended Iowa State where she obtained her degree in Political Science. Thereafter, she attended law school at the University of Iowa. This is known as dual citizenship in Iowa.

Katrina was a student writer with the Iowa Law Review in her second year, and a contributing editor in her third year. She graduated in May 2012, passed the Georgia Bar in July 2012, and passed the Iowa Bar in February 2013. Her legal experience includes working for this law firm during summer breaks in college, interning for Federal Magistrate Judge Celeste F. Bremer during both summer breaks in law school, and working at the University of Iowa Law School student legal clinic representing parents in cases involving DHS.

Ive used Steve many times over 20 years. Wouldnt use anyone else! Steve takes your case to the next level, never making you feel like youre just a number! My boys and I thank you, especially after Scott passed!

Steve Lombardi was an immense help to me after I sustained a devastating injury from a fall at the Des Moines Airport. He took on my case, and went to bat on my behalf so I could focus on healing. There were numerous…

Steve Lombardi was highly recommended when I was hit in a crash while working(2 TOTALLED SEMI TRUCKS! ) and had workmans comp to consider after the crash litigation. His knowledge and professionalism…

Steve, Barbara and Katrina are amazing! They tell you the law and how it applies to your case. Iowa Workers Comp is a complex issue and without legal guidance is impossible to navigate. Lombardi Law firm …. 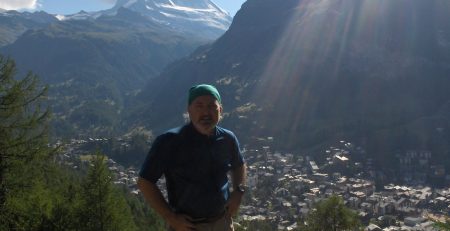 Drunk Driving In Iowa and Suing the Bar for Your Damages 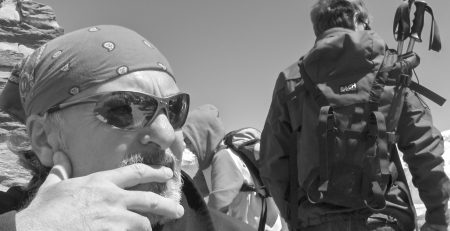 Iowa ski and snowboarding accidents An Iowa client asked me what happens in Colorado when one skier crashes into another.... Read More 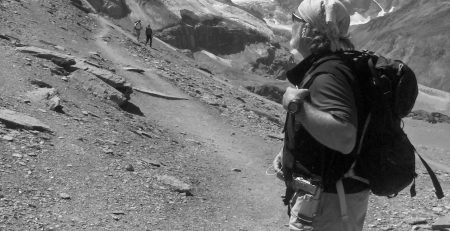 Can we hold Snap, Inc. and Venmo Responsible for Fentanyl Deaths? The short answer is ‘maybe’. In August of 2017... Read More 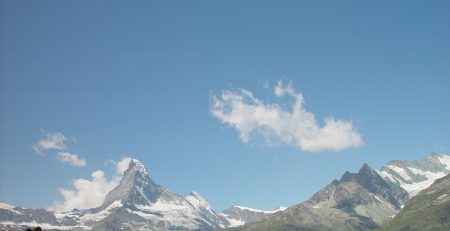 If you get injured or someone is killed while skiing in Colorado The weekend snowstorm in Colorado dumped another 24... Read More